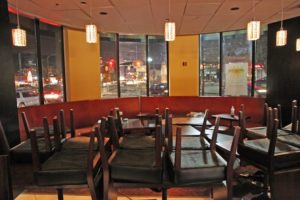 General Manager Seamus Phillips, who has been credited with the restaurant’s name and initial concept, is out. On his Facebook page on Tuesday, Phillips told friends that he was fired.

“Make your own conclusions,” he wrote. “And please don’t tell me you told me so.”

Among those who responded to Phillips’ post with words of encouragement was his wife.

“All I know is I love this man and I watched him bust his ass for these people,” she wrote. “Everything that has happened over there is wrong… [I] think it’s gonna be one hell of a year in court.”