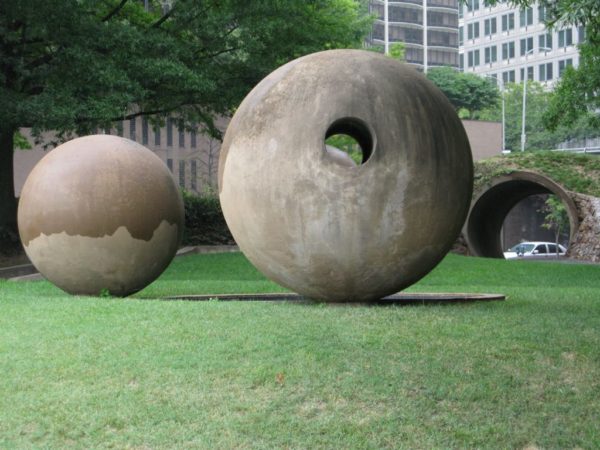 Xe Services to Move–Xe Services, the company formerly known as Blackwater, is moving its corporate headquarters to Arlington. [CBS MoneyWatch]

Metro Songs CD for Sale— Jason Mendelson, the budding songwriter who was inspired to write a series of songs about Metro, is releasing his first CD. The $5 CD includes such songs as “Pizza Party at Virginia Square” and “Crawling Out of Crystal City.” [Washington Post]

Remy to the Rescue–Not to be outdone, another local artist has released a new YouTube video.  Remy has a message for politicians with his “Raise the Debt Ceiling Rap.” [YouTube]

Free Movie Tickets–Stop by the 7-Eleven store at 201 S. Glebe Road from 3-5pm to win free tickets to the premiere of “Cowboys and Aliens.”  There will also be samples of pizza and wings, 11 cent beverages and a chance to win a $50 shopping spree.