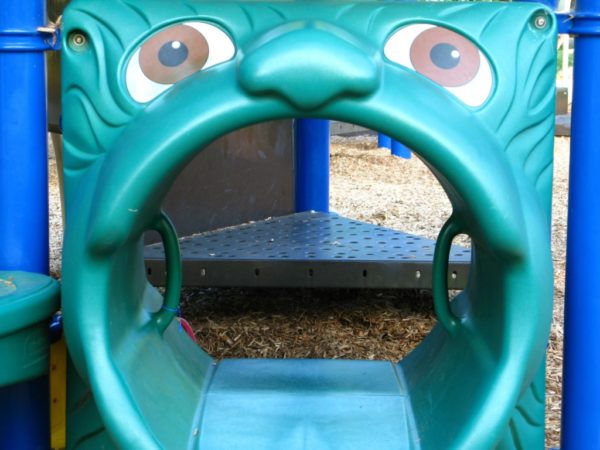 GOP Calmly Watches Race — Many local Republican leaders are smiling over the drama erupting from the Democratic primary for the state Senate.  It’s no secret that Democrats Barbara Favola and Jaime Areizaga-Soto are engaging in a nasty war of words.  Some Democrats even report being embarrassed by the spectacle. [Sun Gazette]

New Station on Display — There will be a dedication at 2pm for the new Cherrydale Fire Department at 4100 Old Dominion Drive. Tomorrow there will be a family friendly open house from 10am-2pm.  Both free events are open to the public.

No Thanking Heaven — Despite signing a 10 year lease, there will not be a 7 Eleven store moving into the former Saah Unfinished Furniture store. The leasing agents won’t say why the deal fell through. However, quite a few neighbors expressed distaste with the idea, especially considering there’s another 7-Eleven within about four blocks. [Pike Wire]