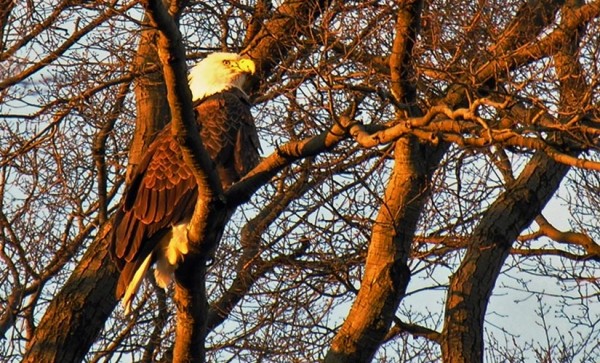 Arlington Office Vacancies Up — Arlington and Alexandria were the only two D.C. area markets that saw a significant increase in office vacancies in 2011, according to recently-released data. Arlington, which had the lowest office vacancy rate at the end of 2010, ended 2011 with the same vacancy rate as the District of Columbia. The loss of government office tenants as a result of the Base Realignment and Closure Act is said to be to blame for the rise in vacancies. [Washington Post]

Howell Tries to Insert Viagra Provision Into Abortion Bill — State Sen. Janet Howell (D), who represents part of Arlington, tried to insert a bit of “gender equity” into a bill being considered by the Virginia Senate. The bill, SB484, would require that a woman seeking an abortion be offered the opportunity to view an ultrasound image of her fetus. Howell’s amendment, which was narrowly defeated along party lines yesterdsay, would have required men to receive a “digital rectal exam and cardiac stress test” before receiving a prescription for erectile dysfunction medication. [Blue Virginia]

Marine Beaten in Crystal City — Updated at 9:00 a.m. — NBC4 is revealing new details about a malicious wounding incident reported in last week’s Arlington County crime report. A Marine who lost a leg in Afghanistan and who’s up for a Silver Star medal was severely beaten with a club outside the 7-Eleven on 23rd Street in Crystal City. The attack, which was caught on surveillance video, may have been precipitated by a racial comment. [NBC Washington]