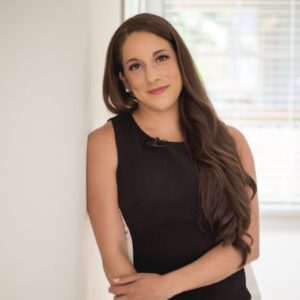 When serial entrepreneur Alecia Vimala couldn’t find a way to directly purchase a product from a social media feed without being redirected to another website, she decided to build a way to do so herself.

Peercrate operates as a social commerce platform in which users create either a public or private profile, post social photos and tag the items they’re wearing or using. When other users see a post, they can easily learn the details of the tagged items, such as the brand and the price, and add it to their cart within the app.

“It’s like Snapchat meets Amazon,” said Vimala, who moved to Arlington from Nashville, Tennessee this month to be closer with other like-minded startups.

Within the next two to three months, Vimala says, they expect to run the app through a round of private beta testing, during which they will onboard a few hundred people per week. Anyone who is interested can sign up for a waitlist, and they’ll be emailed a link where they can download the product. 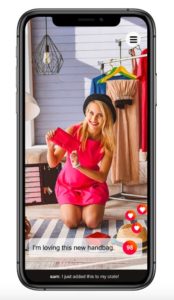 For users who don’t want to use the app as a social media platform but still want to shop, they can scroll through public profiles for inspiration.

Previously, Vimala founded a similar platform, ALECIA, which allows users to shop for clothes they see while seeing television and movies.

Once public, Peercrate will be available for iOS and Android.