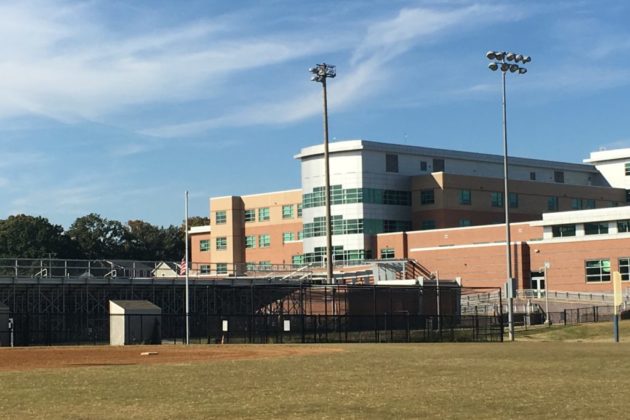 Community posts are a paid sponsored content option open to companies, nonprofits and members of the community. The following represents the opinion of the author and not ARLnow.

The School Board of the Arlington Public Schools aggressively seeks to change the name of Washington-Lee High School. In particular, the School Board finds the name of Robert E. Lee to be offensive and wants his name expunged from the school and history.

Forgetting our history can never be a proud moment. Attempting to deny or change historical facts is both a lie and foolhardy. The US Congress, both in 1955 and in 1972, enacted laws giving singular honor and homage to Robert E. Lee. History forever unites the names and families of Washington and Lee.

Some important names and family history: John Parke Custis purchased a 1,100 acre estate in 1778. His son, George Washington Parke Custis, commissioned a mansion to be built on the estate in 1802. Custis named the estate “Arlington” and the mansion was known as “Arlington House”. The county of Alexandria was soon renamed “Arlington”. Mary Anna Randolph Custis was the daughter of George Washington Parke Custis. She and Robert E. Lee married in 1831 and both the estate and Arlington House were to be their home for over 30 years. The names of Washington and Lee are deep-rooted in the proud history of Arlington.

During the Civil War, the US Army seized and occupied Arlington House and the Arlington Estate. The US government and army proceeded to bury soldiers on the estate, next to the home in order to render the Lee home unlivable. The US Supreme Court ultimately ruled in favor of the Lee family in 1882 and found that the estate had been illegally confiscated in 1864. Ultimately, the home and estate of Robert and Mary Lee became the “Arlington National Cemetery”.

In total disregard of the honor bestowed on Robert E. Lee by our US Congress, the Arlington School Board seeks to denigrate and vilify both the name and reputation of Robert E. Lee. How can that be?