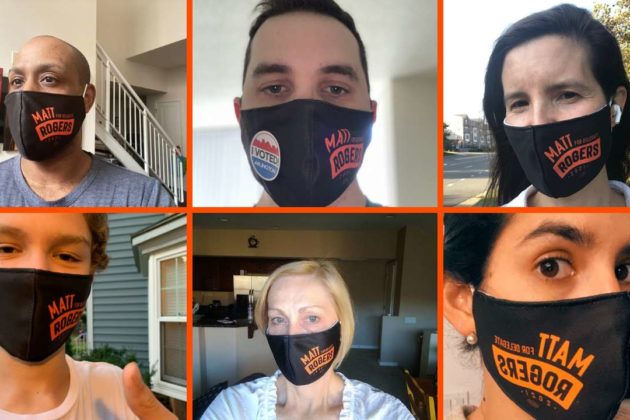 Two weeks ago, Virginia made campaign finance reports public for state level candidates. After review, it shows that over 500 individuals have given under $100 dollars to our campaign! Over half of what we’ve raised has come from Virginia, with most of it coming from right here in Arlington.

I’m humbled by the faith folks here have shown in me and what we are fighting for: ambitious cannabis policy reform, legal representation for renters, progressive tax reform, expanded ability of workers to collectively bargain and much more. Getting into this race, I knew I was never going be the favorite to win the battle for the most $1000 donations, but the faith you have shown in me shows that not only is this candidate a hungry underdog, but that my supporters and excellent campaign team are hungry and scrappy too. That’s why we are going to win.