For its annual holiday concerts, the Consort rejoices with a mix of Yuletide favorites.

The rippling counterpoint of J.S. Bach’s Wachet auf (Sleepers Wake), composed during his time in Leipzig, is heard alongside Michael Praetorius’s wonderful setting of the same 16th-century Advent text from a century earlier.

This concert will be presented virtually and will be available on-demand December 11 through January 5. 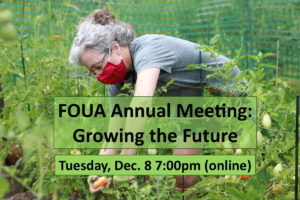 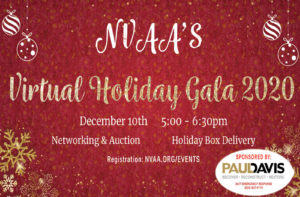 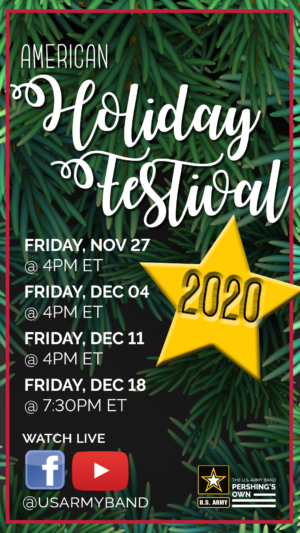 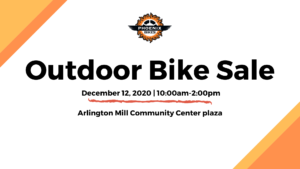