The Jews of American Jazz with Seth Kibel

The Jews of American Jazz: An examination of the personalities, lives and careers of Jewish-American musicians — including George Gershwin, Irving Berlin, Benny Goodman, Artie Shaw and others — whose pioneering contributions shaped the uniquely American genre of jazz music.

Join us for live music, snacks, and lots of fun.

No charge, but donations welcome.

Seth Kibel is the leader, clarinetist, and composer for The Alexandria Kleztet, a genre-bending klezmer band he founded in the Baltimore/Washington area. The band’s four albums, Peace, Love and Coffee (2009), Close Enough for Klezmer (2005), Delusions of Klezmer (2002) and Y2Klezmer (1999) are all available nationwide. All four recordings received the Washington Area Music Association’s (WAMA) award for Best World Music Recording following their release. Additionally, Seth was named “Best World Music Instrumentalist” by WAMA every year from 2003 through 2010. In 2005, 2007, and 2008, he was also named “Best Jazz Instrumentalist.” 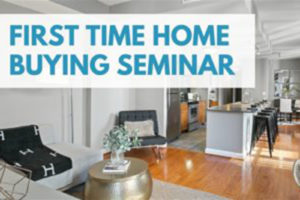 You’ve probably heard a lot about the benefits of owning your own, instead of renting: 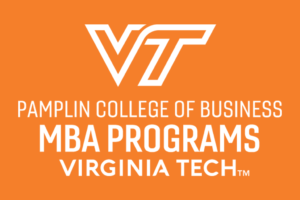 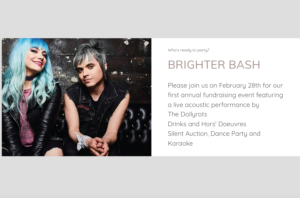 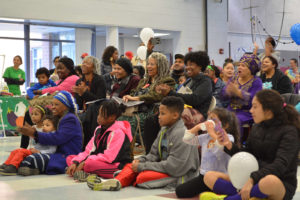 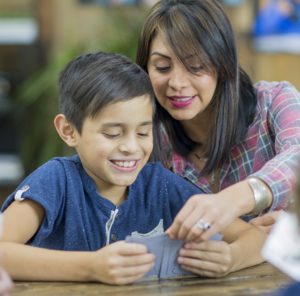