Over the past four days (July 19-22), Arlington County Fire Department’s Camp Heat provided girls ages 15-18 with a free-of-charge inside look at a career in the fire service.

Now in its fifth year, the program has hosted more than 80 campers. Participants this year came from Northern Virginia, Maryland and as far as Ohio to experience fire and emergency medical services simulations, physical training and team-building activities.

“A lot of the females [at ACFD] ended up doing this after going to school or doing other careers,” Capt. Sarah Marchegiani said. “They never really thought about it as a career just because socially, it’s not really something that we’re exposed to as little girls.”

Erin Schartiger, a junior mentor for Camp Heat, attended the program two summers ago. Now, she is a certified firefighter in her home city of Sterling.

Across the country in 2016, about four percent of career firefighters were women, according to the National Fire Protection Association. In Arlington, that number stands around 10 percent.

#CampHeat going through the “Maze”. The girls are experiencing what it feels like in limited visibility and navigating tight narrow areas. #GirlsFireCamp pic.twitter.com/j4bz7VtvXO

So far, at least two former campers have applied in ACFD’s current hiring cycle. Though Marchegiani said she would love for all of the campers to become Arlington County firefighters, “that’s obviously not realistic.”

“In general, I hope they come out with a mindset that they can accomplish whatever they want if they work hard, they dream big and put in the effort and time,” Marchegiani said. “It’s really just all about empowering them to show them that they can achieve whatever they set their mind to.” 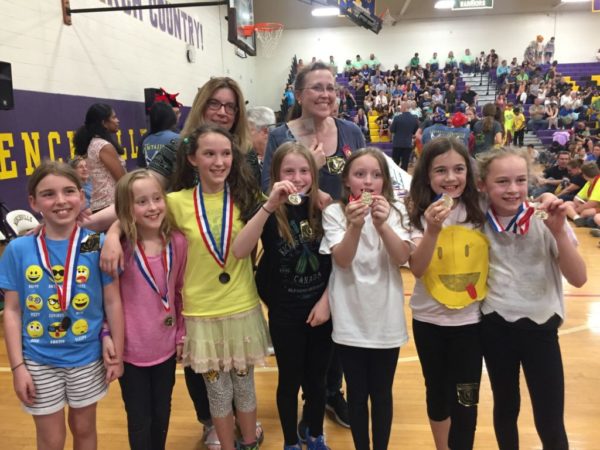 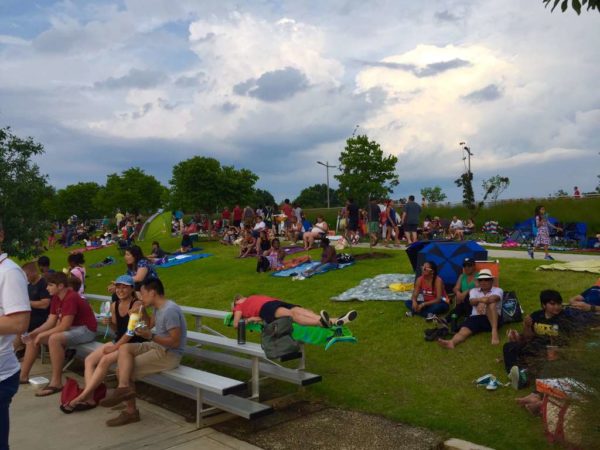 Arlington Man Beaten to Death in Brooklyn — An Arlington resident was beaten to death by a 69-year-old man in his Brooklyn home, in what’s being described as a case of self-defense during a home invasion. Rodolfo Rosa, 48, of Arlington, Va., died after suffering severe head trauma during the alleged break-in and the struggle that ensued. [New York Post, New York Post]

ACFD to Hold Fire Camp for Girls — Thursday is the first day of Arlington County’s annual all-girls firefighting camp, which “introduces teens to the male-dominated career of firefighting” and encourages them to pursue a career as a firefighter or paramedic. [Washington Post]

Slow Drivers in Passing Lane to Be Fined — Starting this past Saturday, a new law went into effect in Virginia which makes it illegal to misuse the passing lane by driving slowly in the left lane longer than necessary. Those pulled over for it face a $100 fine. [WHSV]

No Flag Waving at Arlington Cemetery — It is technically illegal to wave an American flag at Arlington National Cemetery. That is an unintended side effect of — or, perhaps, collateral damage from — a 2006 federal law meant to crack down on anti-gay protests during military funerals. [Washington Post]

Photos: Costumes of BlerDCon — “The inaugural BlerDCon… brought out thousands of cosplayers of color from across the country” in Crystal City this past weekend. ESPN’s The Undefeated has photos of some of the attendees. [The Undefeated]