Try four courses, featuring beers from Greenbrier Valley Brewing Co. from West Virginia. Co-owner William D. Laska will be the guest speaker. The meal is $40 per person, not inclusive of tax and tip. A full menu has yet to be announced. 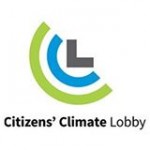 During the two day meeting, participants will work together to generate the political will necessary for passage of new climate legislation as well as engaging with elected officials, the media, and the public on environmental issues. 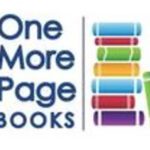 Food & Water Watch Executive Director Wenonah Hauter will be visiting Arlington to discuss her book “Frackopoly: The Battle for the Future of Energy and the Environment.” The event is free but participants must register online. 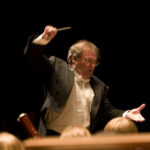 The U.S. Army Band “Pershing’s Own” welcomes guest conductor Craig Kirchhoff as part of the 2016 U.S. Army Band Conductors Workshop. The free program will include highlights from Copland’s Symphony No. 3, Arturo Marquez’s Danzon No. 2, and staples of the wind ensemble repertoire by Samuel Barber, Percy Grainger, and John Philip Sousa. 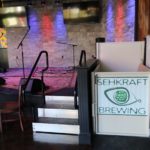 The Green Flash Southeast Sales Team, also known at the Yeastie Boys, will be on hand for pint night. Sehkraft Brewery will also be releasing their newest beer, Pro Forma Pils. Local D.C. band Surprise Attack will be performing at 8:30 p.m. 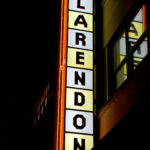 Local party band Party Like It’s will be performing at Thursday night show at Clarendon Grill. The seven piece band from D.C. plays a mixture of current hits and classic songs as well as songs from the 80s, 90s and 2000s. The Village at Shirlington is hosting live music every Thursday evening through Labor Day. This week will feature a performance by southern funk group The Shack Band. The concert is free. 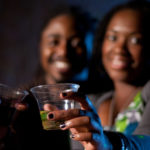 The free event will feature live music from Fat Liver Jenkins, hand-selected wines from the Washington Wine Academy, and a free outdoor ArtJamz session. A cash bar is will be available at the outdoor pop-up wine and beer garden. 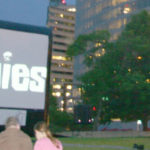 The classic 1942 film,”Casablanca” will be shown after sundown. Admission is free. The film festival will feature food, beer and wine from local restaurants and food trucks. Films will be shown every Friday until August 26.