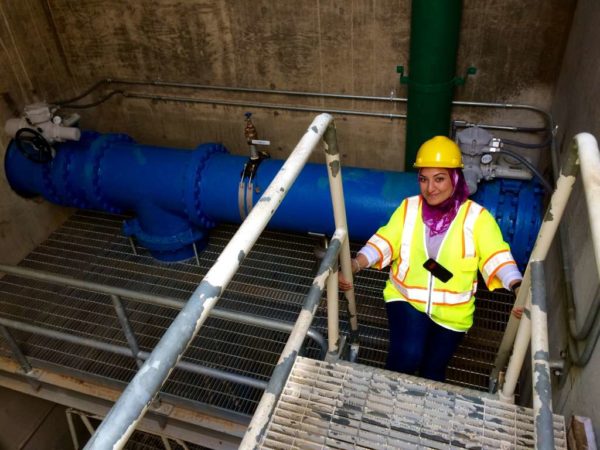 “Fresher” water now is flowing from Arlington taps after the completion of a $4 million project to update the Minor Hill Reservoir system, the county announced this week.

Arlington finished work on a new transmission pipeline to the reservoir this summer, increasing the system’s reliability and water intake. The upgrade increases the speed in which water cycles through the county’s pipes, improving tap water quality.

“Having that more reliable is going to improve the reliability of water for everybody in the county,” Dave Hundelt, the county’s chief support engineer for water, sewer and streets, told the county-produced Street Beat video segment.

The Minor Hill Reservoir is located in the Williamsburg neighborhood of Arlington, near the county’s western border. The reservoir has four underground tanks that hold 24 million gallons of water.

Countywide, the county’s water system can store up to 32 million gallons of water for distribution.