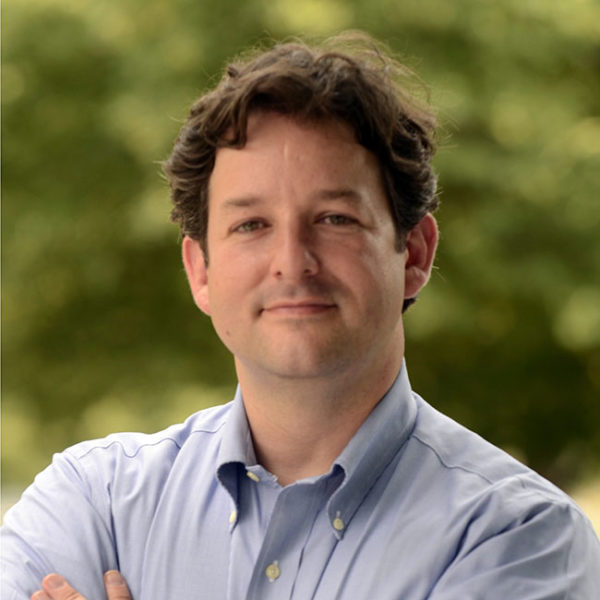 On Tuesday I found myself thinking of Susan B. Anthony, the suffragettes fighting for equality locked up at the Occoquan Workhouse, the incomparable Dolores Huerta, and my role models and predecessors in the Virginia General Assembly State Senator Mary Margaret Whipple and Delegate Karen Darner. I thought of my wife, my aunts, my cousins who are like sisters, my Vassar classmates and professors, and my Mom who fought so hard and dreamed of seeing a woman in the White House. On Election Day I proudly voted Hillary Clinton for President.

Like so many in Arlington, I woke up on Wednesday morning incredibly disappointed by the election results. I am immensely proud to have joined over 90,000 Arlingtonians in voting for Hillary Clinton. Arlington alone provided a 71,000 vote margin for Secretary Clinton out of her victory margin of 184,000 votes in Virginia. Unfortunately, despite winning Virginia and securing a majority of the national popular vote, Secretary Clinton will not be our 45th President.

While many have already dissected and analyzed what happened in this election, I think it is important to remember that Arlington is a microcosm of the values and priorities that Hillary Clinton fought so hard to promote in this campaign.

We are extraordinarily diverse and welcoming to people of all backgrounds regardless of their ethnicity, race, gender, sexual orientation or gender identity. We value leaders with experience and a steady hand that focus on core priorities such as investing in education, transportation and transit infrastructure, job creation, environmental protection, affordable housing and a robust social safety-net for our most vulnerable citizens.

Although we may not have elected the President we’d want as a role model for our children, Arlington can still continue to lead the way as an exemplary community that remains one of the best places in America to live, work and raise a family. Our values of openness, inclusion and compassion are our strength and will continue to guide us through our challenges.

Though we have steady Democratic leadership here in Arlington, the Republican Party now will control the vast majority of state legislatures and governors’ mansions across the country, the U.S. House of Representatives, the U.S. Senate and the White House. Over the next few years, they will have unequivocal authority over the direction of our country.

As a result, instead of coalescing around a position of simply opposing President Obama at every turn and refusing to compromise, Republicans now have to own the status quo. They need to govern and take responsibility for their choices. Voter can then fairly evaluate and judge those choices. After eight years rooting for President Obama to fail and doing their best to ensure it — obstructionism will no longer work.

Our democracy is built on the foundation of free and fair elections that determine the direction of our country, and we have the opportunity with every new election to make a course correction and change that trajectory. Just next year, Virginians will have the opportunity to elect a new Governor, Lieutenant Governor, Attorney General and all 100 members of the House of Delegates.

If you are upset about the results of this election, I encourage you to get involved with your local Democratic Committee and find out what you can do in the next election to change the direction of our country. In the United States, our revolutions are political and they start with individuals, neighbors and communities coming together to vote, organize and let their voices be heard.

This election is an important reminder that we cannot take anything for granted and that there is always more work to do to keep our community, our commonwealth and our country moving forward.

As Hillary Clinton said in her concession speech, “(N)ever stop believing that fighting for what’s right is worth it. It’s always worth it.”

Quoting Faulkner, Senator Tim Kaine stated, “They kilt us, but they ain’t whupped us yit.”

Our work continues. Join us and together let’s fight to achieve our goals, shared values, and dreams.

Alfonso Lopez represents the 49th District (South Arlington and Eastern Fairfax) in the Virginia House of Delegates and serves as the Democratic Whip. He and his family are long-time residents of Arlington.