Want to stay in Arlington (or, at least, within a stone’s throw of Arlington) but still go out for New Year’s Eve?

Good news: With just over a week and a half until New Year’s Eve, there are plenty of local options still available for New Year’s procrastinators. A list of NYE parties that you can walk back from, if necessary, is below. 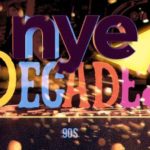 Ring in the New Year in Clarendon with the cover band “Girls Night Out” and DJ Fusion as they play hit songs from the 80s, 90s and 2000s. Tickets start at $30 and include drink tickets, a VIP entrance and party favors. 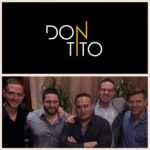 Clarendon’s “hottest tequila bar” will be hosting a New Year’s Eve bash. General Admission starts at $40 and includes three drink tickets, party favors and a VIP entry. Tables start at $350 with a bottle of champagne and 15 drink tickets. 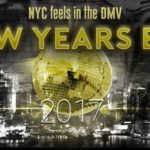 Celebrate the New Year in Crystal City at one of the D.C. area’s newest bars. There will be a huge dance floor, a photo-booth, selfie station, buffet, open bar, a “killer” DJ and more. Tickets start at $109.

Reserve a table at Copperwood Tavern in Shirlington for a prix fixe three course dinner, a champagne toast at midnight and other party favors to ring in the New Year. Tickets start at $55 and the doors open at 4 p.m. 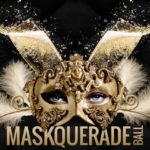 Join A-Town at their 5th-annual New Year’s bash. General admission starts at $35 with three drink tickets and VIP tables start at $300 with a bottle of champagne, 15 drink tickets and two appetizer samples. Ticket prices increase closer to the event. 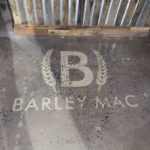 Rosslyn’s bourbon bar will be ringing in the New Year in style. Pricing starts at $45 includes three drink tickets for premium beverages, hors d’oeuvres, and a champagne toast at midnight. Drink tickets may be used for bourbons and whiskeys. 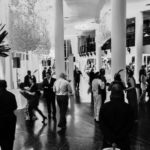 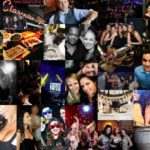 Liquid A, DJ Lil Fos and Hurley will be performing at Clarendon Ballroom’s 17th Annual New Year’s Gala. There will be two levels of entertainment, dinner buffet, champagne, midnight balloon drop and four drink tickets will be included in your purchase. 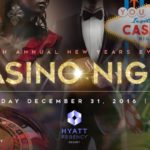 Gold Boot Entertainment will be hosting their 6th annual New Year’s event at the Hyatt in Crystal City. There will be a surprise guest DJ, five levels of entertainment, various games & shows, 20 cash bars and much more. Semi-formal attire is required. 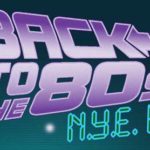 Looking for a more low-key experience this year? For $15, the Drafthouse is hosting an ’80s-themed New Year’s party where you can enjoy the ball drop table-side on the huge screen, music by DJ Mills, and various party favors. 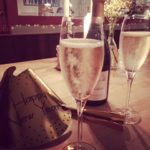 Northside Social is ringing in the New Year with a wine and dinner celebration, featuring a sparkling wine line-up and Chef Matt Hill’s five course menu for a pairing. Dinner starts at 8:30 p.m. with a sparkling toast at midnight. 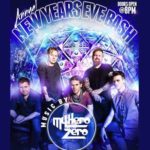 Celebrate the new year with My Hero Zero at Clarendon Grill. Tickets start at $45 and include the live performance, three drink tickets, a large food buffet, party favors and a champagne toast at midnight. 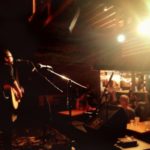 The IOTA Club will have a live show featuring The Beanstalk Library, Bobby Thompson and Revelator Hill to celebrate this New Years Eve. Doors will be open all day, the show starts at 9 p.m. and tickets are $20. Party favors are included. 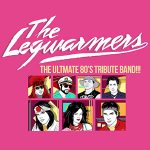 The “ultimate 80s cover band” will be ringing in the New Year in Falls Church with some throwback jams, so don’t forget your 80s garb and get ready to dance. The show starts at 9:30 p.m. and tickets start at $50.