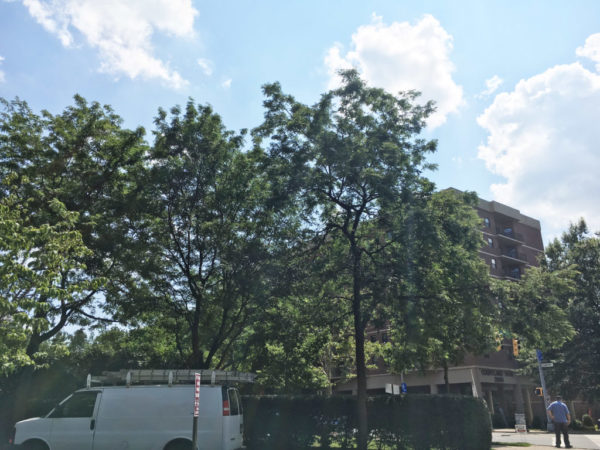 Northam Eyeing Fix to E-ZPass Deactivation Headaches — Currently, E-ZPass accounts can get shut down or users can be forced to switch transponders if they don’t use Virginia’s HOT lanes frequently enough. Virginia’s governor says some relief could soon be on the way. [WTOP]

Arlington’s School Board Could Soon Control Its Own Calendar — State legislators are gearing up for another fight around the so-called “King’s Dominion rule” for next year’s legislative session in Richmond. That could be good news for county parents, itching to see the school system’s post-Labor Day start change. [InsideNova]

Republican Challenging Beyer Swears Off Utility Cash — Thomas Oh says he’ll refuse any money from Dominion Energy or Appalachian Power, two state-regulated utility companies and dominant political players, as part of his long-shot challenge to Rep. Don Beyer (D-8th District). The activist group “Activate Virginia” has encouraged dozens of candidates to take such a pledge since last year, though Oh may be one of, if the not the first, Republican to accept that challenge. [Twitter]

Northwest Arlington Neighborhood Profiled for Its “Midcentury Ambiance” — Rock Spring is getting attention as a neighborhood in a “quiet suburban setting close to urban-like amenities.” [Washington Post]

Blerdcon Kicks Off in Crystal City This Weekend — The convention, dubbed as a “fully inclusive” experience for nerds of all stripes, starts today at the Hyatt Regency Crystal City. Organizers promise an “emphasis on inclusivity and intersectionality” in all of the convention’s events and panels. [WAMU]