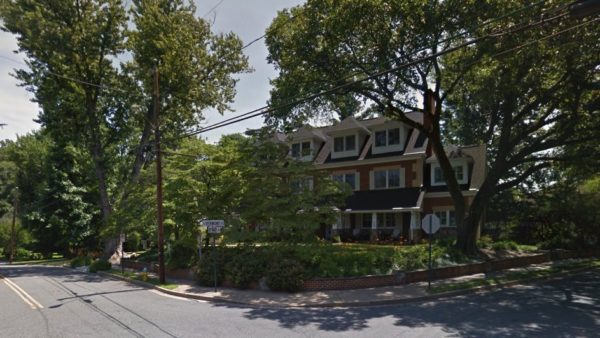 (Updated at 10:45 a.m.) Firefighters were called to a home in the Old Glebe neighborhood this morning (Tuesday) for reports of a fire, only to discover faulty equipment was simply filling the home with smoke.

First responders were called to the 4500 block of N. Dittmar Road around 9 a.m. today. Fire department spokesman Ben O’Bryant said they then discovered a “haze of smoke” in the home.

However, they subsequently found that a “bad HVAC unit” was the culprit, not any actual fire.