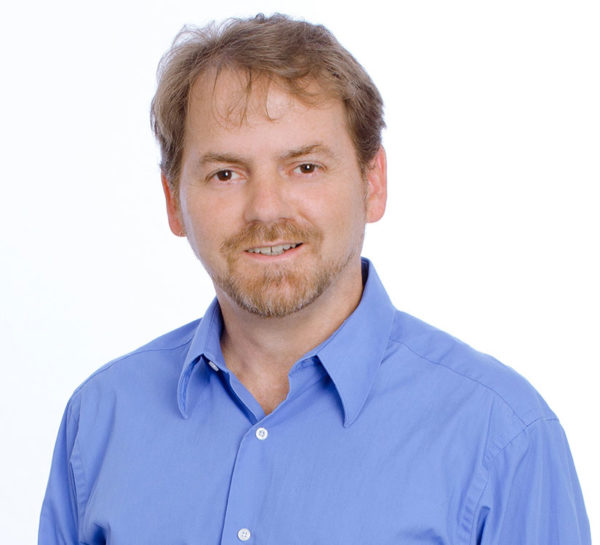 Floods, traffic, school capacity, lack of affordable housing. What do these increasingly recurring issues in Arlington have in common? All, in some form or fashion, are exacerbated by the increased growth and development throughout Arlington County for more than 20 years. There are many positive aspects to continued growth, but growth is not an unbridled good. The question is how to better manage it.

Arlington’s 2018 resident survey illustrates people’s increasing concerns over how the County has managed growth. Fewer than 50% of Arlingtonians are “very satisfied” or “satisfied” with how well the county is managing growth. More than a fourth of residents (26%) are “dissatisfied.” This topic (see p. 7) ranked next to the bottom in residents’ satisfaction.

A separate question asked residents which Economic Development and Planning items were most important to them. “Efforts to manage and plan for growth/development” ranked first (42%) (see p. 31).

Since the 2018 survey, Amazon has chosen Arlington as “HQ2,” with up to 25,000 new jobs expected over the next 15 years. Development continues apace in Arlington, with Crystal City, Columbia Pike and Ballston being hot spots along the major transportation corridors. In addition, infill housing and residential additions/teardowns and rebuilds continue in neighborhoods away from the major corridors. All of this contributes to the continued increases in enrollment in Arlington Public Schools, as well as increased flood damage, more traffic, and less affordable housing.

Things will not get better without a rigorous assessment and substantial change in County policies. So what can be done to improve this situation?

Historically, the County has managed growth using “smart growth” principles from nearly 50 years ago as Metro was being constructed. These principles (see slide 15):

The County developed a General Land Use Plan (GLUP) that zoned 11% of the County along the two rail corridors to encourage mixed-use, high density development, while leaving 89% of the County zoned primarily as low-density. It then developed a Site Plan process by which developers can get increased density in return for building consistent with the GLUP, including significant amount of public improvements, and compliance with LEED and affordable housing goals.

Arguably, encouraging greater density in the transportation corridors while limiting development options in the neighborhoods limits the supply of available housing. Ever greater density also contributes to overcrowded streets and schools.

The tools for managing growth often work at cross-purposes to each other. Recently “upzoning” (rezoning to allow taller buildings or denser development) has been proposed as a means to increase affordable housing. But denser development affects local infrastructure (roads, sewers, stormwater management).

Better integration of planning tools can help. Linking school development into long-range land use and transportation planning can help better anticipate where students will come from and what schools and transit systems will be impacted. Providing a more robust source of dedicated funding for stormwater improvements can provide a means to keep pace with the necessary infrastructure improvements as well as better incentivize measures on new developments that will minimize their impact on stormwater infrastructure.

It’s time for Arlington County to consider better growth management. The current process worked well for nearly 50 years to create our vibrant community. As we are staring at increased demand for County residences and services, however, we need better tools and stronger leadership to balance growth with maintaining quality of life.

The County should begin with a deep dive into what respondents meant when they said they were unhappy with the County’s ability to handle development. Armed with this, the County Board should lead a transparent public process to rethink how growth is managed, and develop better tools for managing the County’s growth for the next 50 years.

Eric Harold resides in Barcroft with his wife and four children. He served twice as president of his civic association, served for 13 years on the Environment and Energy Conservation Commission (E2C2), and most recently served on the Advisory Commission on Facilities and Construction (FAC) for Arlington Public Schools.