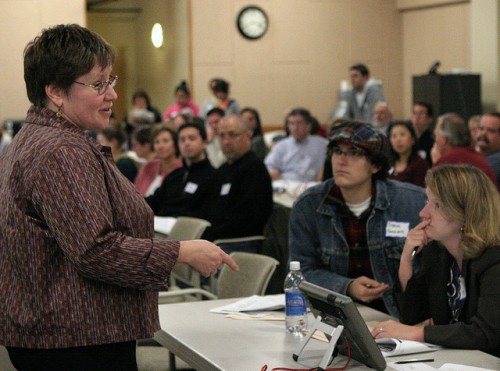 Internal Moran Poll Suggests Comfortable Lead  — An poll commissioned by Rep. Jim Moran’s campaign suggests the ten-term congressman holds a 58-31 lead among likely voters. That compares to the 13-point spread cited in a poll commissioned by Republican challenger Patrick Murray’s campaign. “I’ve never lost, and I’m not going to lose to somebody who moved here a year and a half ago,” Moran told the Washington Post.

APS Enrollment Higher Than Projected — Enrollment in Arlington Public Schools is 1 percent higher than projected, and 5 percent higher than at the beginning of last year’s school year. There are currently 21,241 students in the school system, and 62 relocatable classrooms to deal with APS’s capacity problems. More from the Sun Gazette.