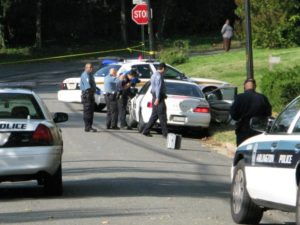 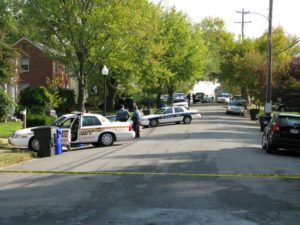 Police are investigating a death on 2nd Street South in Alcova Heights this morning.

A passerby found a person shot to death in a car, police said. The car was parked on the side of the street, still running. Initial evidence points to suicide, we’re told.

2nd Street is closed to traffic between Glebe Road and South Oakland Street while police investigate the incident.