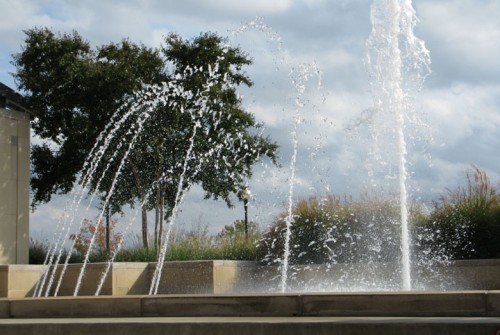 One Sign That It’s Almost Halloween — Around 5:00 yesterday evening, police were called to the ramp from northbound Washington Boulevard to Route 50 for a report of a severed human foot found in a bag in the middle of the roadway. Officers investigated and, as it turns out, the “foot” was made out of rubber. “A Halloween prank,” one officer concluded.

Pentagon Steps Up Security for Marine Corps Marathon — The Pentagon Force Protection Agency will provide more security than usual for Sunday’s Marine Corps Marathon. That revelation comes in the wake of three middle-of-the-night shootings that targeted Marine Corps and military sites. USA Today reports that the beefed up security will focus on the Pentagon’s north parking lot, which serves as the pre-race staging area for MCM’s 30,000 runners.