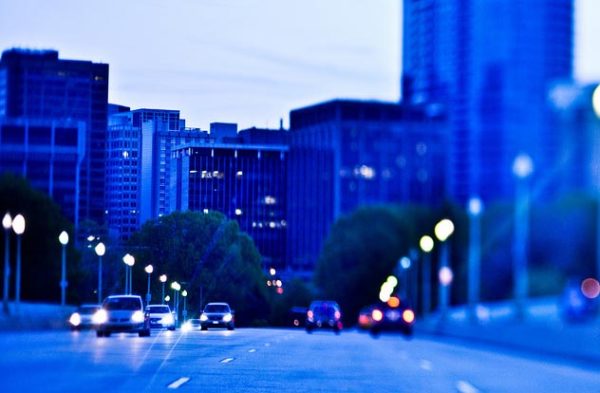 Student Project Heading to Space Station – A science game invented by a group of Barrett Elementary School students was the winner of a national NASA-run contest and will now be played aboard the International Space Station. [WUSA 9]

Examiner Takes on 31st District Senate Race – On Saturday, the Washington Examiner simultaneously published two very similar articles by the same reporter on the same subject. The articles take a critical look at the financial and backroom political support received by County Board member Barbara Favola in her campaign for the retiring Mary Margaret Whipple’s state Senate seat. In addition to rehashing an article first published by ARLnow.com, the Examiner quotes potential Favola rival Ben Tribbett as saying that unnamed Senate leaders are trying to ruin his technology consulting business to keep him out of the race. [Washington Examiner]