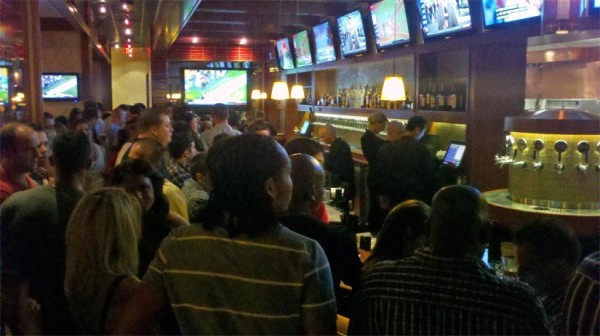 County Adding Historical Preservation Tools — In an effort to preserve historic buildings in Arlington, the county is considering some new policies to its “toolbox.” Among the possible new strategies: purchasing properties threatened with demolition, using a “transfer of development rights” to convince developers to preserve historic properties and further surveying residential property in the county to find and catalog more historic properties. [Sun Gazette]

Old ACFD Truck Lives on in S.C. — A retired ACFD fire truck that was among the first to respond to the Pentagon on 9/11 is still fighting fires in South Carolina. Quint 109 was retired from Arlington’s Station 9 in 2005, and was sold to the Anderson County, S.C. Fire Department. Although Anderson County repainted the truck, fire officials were careful to leave its “Operation Noble Eagle” sticker — indicating it was at the Pentagon on 9/11 — in tact. [Independent Mail]