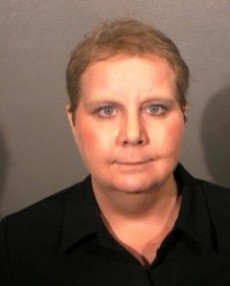 A former county employee accused of embezzling from the Arlington County Fair has pleaded guilty to all counts against her.

Denise Marshall Roller pleaded to 11 felony counts, including embezzlement, forgery and money laundering. The 48-year-old Fredericksburg, Va. resident had worked since 2005 as the county fair’s event manager. She resigned last May, after police were tipped off to suspicious activity.

Investigators discovered that between February and May of last year, Marshall Roller deposited nearly $12,000 of checks intended for the fair into a fraudulent bank account. Court documents show she submitted forged bylaws to a local bank, which apparently allowed her to open an account in the fair’s name. She withdrew portions of the money over the three month period for her personal use, prosecutors said.

When confronted about the account by colleagues, police say Marshall Roller initially claimed she had set up a personal account at the bank and mistakenly deposited a county fair check into the account.

Marshall Roller is scheduled to be sentenced on April 27.