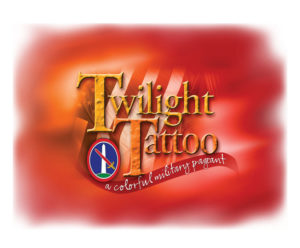 Starting tonight, people living in Rosslyn may be hearing a little noise on Wednesdays during the summer. The Army is kicking off its “Twilight Tattoo” season.

The hour-long military pageants feature soldiers from the 3rd U.S. Infantry Regiment (the Old Guard) and the U.S. Army Band “Pershing’s Own.” While the pageant takes place, neighbors near Ft. Myer may hear singing, music and blank cannon fire.

All performances are free and open to the public. Tonight’s performance is held at Summerall Field on Joint Base Myer-Henderson Hall. Seating is on a first come, first served basis. Pre-ceremony pageantry begins at 6:45 p.m., and the ceremony begins at 7:00 p.m.

The full list of dates and exact locations on the base can be found online.