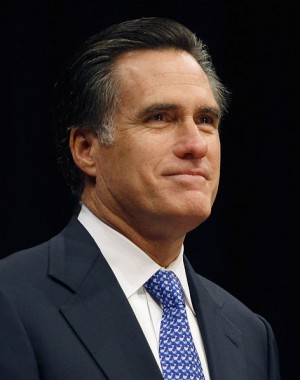 Pentagon City will likely be buzzing with extra security tomorrow evening, because Republican presidential candidate Mitt Romney will be holding a fundraiser there.

The event at the Pentagon City Ritz Carlton is scheduled to begin at 5:00 p.m. with a VIP photo reception. Following that, several roundtable meetings will take place on topics central to Romney’s campaign, including tax reform policy and global competitiveness. There will be a general reception afterward.