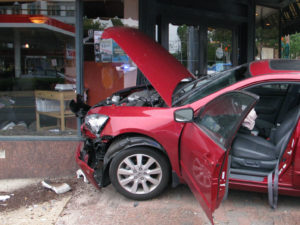 Arlington drivers are bad and getting worse, according to a new insurance company report.

Allstate released its annual “America’s Best Drivers Report,” which ranks the country’s 200 largest cities in terms of frequency of car collisions. The report is based on Allstate claims data.

Arlington ranked 12th on the worst drivers side, coming in at 53% more likely than the national average to be involved in a collision. That’s up from 14th worst in 2011 and 20th in 2010.

The full “worst drivers” list can be found on Forbes.