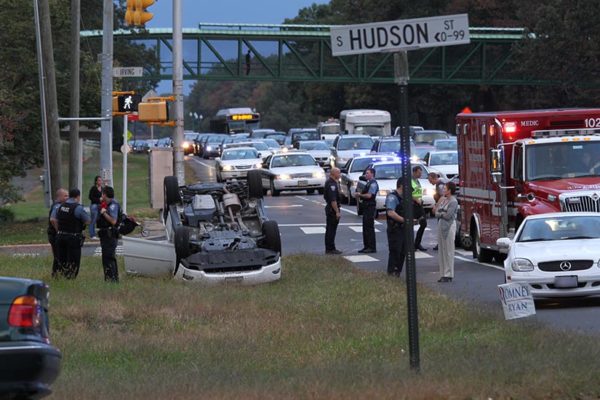 An SUV flipped on its roof as a result of a three-vehicle accident on Route 50 during Monday’s evening rush hour.

The wreck happened around 5:30 p.m. in the eastbound lanes of Route 50. According to initial, unconfirmed reports, one of the vehicles involved made a sudden lane change, forcing the other two to swerve to avoid it. The SUV was reportedly one of the vehicles that swerved, an evasive action that caused it to lose control and flip upside down in a grassy area next to the roadway.

The driver of the SUV did not appear to suffer serious injuries, but was treated by medics and taken to local hospital via ambulance, according to witnesses. Route 50 remained open in both directions following the accident, but 1-2 eastbound lanes were blocked during the emergency response, causing significant backups.

In addition to the Lexus SUV, the two other vehicles involved were a Mercedes-Benz coupe and a BMW sedan. The BMW suffered damage to its passenger-side rear quarter panel, door and tire as a result of the accident. 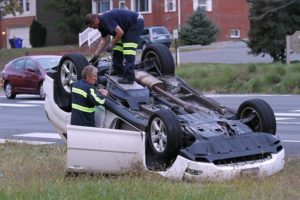 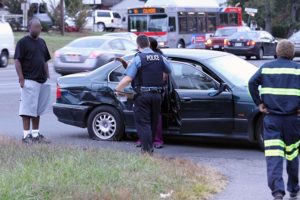 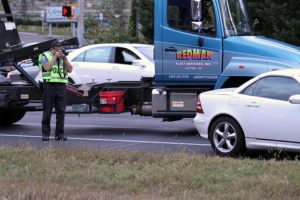 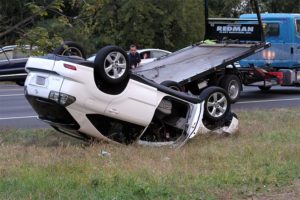 END_OF_DOCUMENT_TOKEN_TO_BE_REPLACED

More Stories
Halloween Goes to the Dogs in ArlingtonMorning Notes