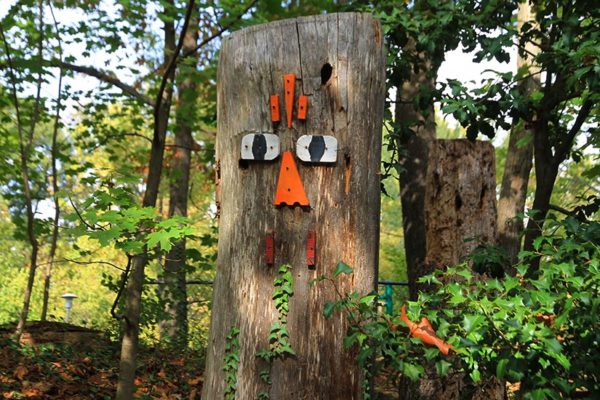 LED Street Lights Draw Complaints — New energy-efficient LED street lighting has been drawing complaints from Arlington residents. Residents have complained that the new lights are too bright and too white. That has prompted county officials to install dimmers on the lights, which has driven up the cost of the new lighting. The county is also exploring the use of lighting that is less harsh but also less energy efficient. [Sun Gazette]

‘Chiefs vs. Chefs’ Cooking Challenge Tonight — Some of Arlington most notable chefs will be battling some of Arlington’s top firehouse cooks in a cooking challenge for charity tonight. The chefs — David Guas of Bayou Bakery, Todd Pozinsky of Carlyle in Shirlington and Adam Barnett of Eventide — will go up against the tastiest creations from Arlington’s bravest. ‘Chiefs vs. Chefs’ is taking place from 6:30 to 9:30 p.m. tonight at the Key Bridge Marriott (1401 Lee Highway). Tickets to the event, which benefits the Arlington Food Assistance Center, start at $100. [AFAC]

New Jeweler Coming to Clarendon — Alexandria-based B&C Jewelers will be opening a second location in Clarendon. The store will be opening at 2729 Wilson Boulevard, in the storefront once occupied by the Sisters3 boutique. [Patch]