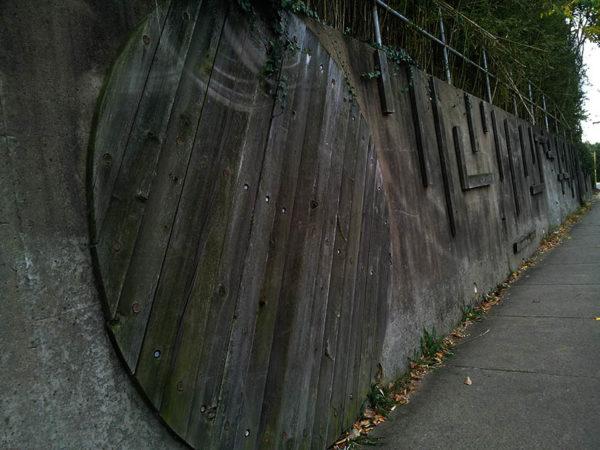 Green Party Outperforms Past Results — By pulling in 12.4 percent of the vote for County Board, Green Party candidate Audrey Clement roughly doubled the percentage of the vote Green candidates have typically received during past County Board races. The question now is can the Greens get that percentage even higher next time by better identifying who is voting for the party’s candidates? [Sun Gazette]

Miss Saigon Coming to Signature Theater — Signature Theater has secured the rights to the well known musical Miss Saigon, and will open its 2013-2014 season with a version of the production. It will be the first time a theater company in the D.C. area has taken on the show in 15 years. [Variety]

Ballot Wording Angers Aquatics Center Opponents — Voters passed all four bond referenda on the Arlington ballot on Tuesday, including one for a park bond that funds the proposed $79 million Long Bridge Park aquatics and fitness center. Opponents of the facility, however, say the measure only passed due to vague wording on the ballot which stated that the bond was for “various capital projects for local parks and recreation, and land acquisition for parks and open space.” [Washington Examiner]

ABBIE Voting Ends Today — Today is the final day to cast your votes for Arlington’s best businesses. The businesses in 17 categories were nominated by residents and winners are determined by popular vote. ABBIE winners will be announced at the County Board meeting on November 27.