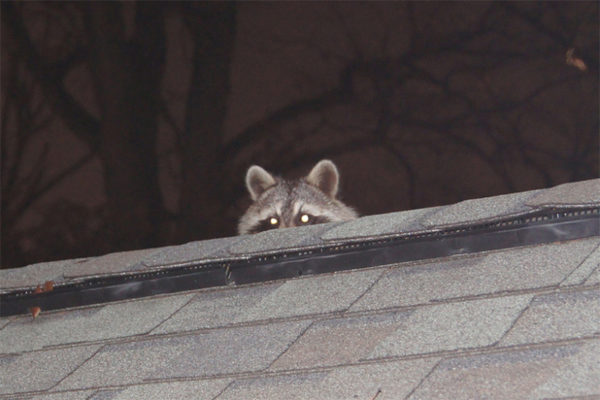 Additional Funding Request for New Elementary School Plan — On Thursday (Febraury 7), School Board members will be asked to approve additional funding for the architectural firm working on the new school on the Williamsburg Middle School campus. The project has gone over its expected three month time frame because of resident concerns voiced during the process of devising a concept design, so nearly $121,000 is being requested to compensate the firm for its additional two months of work. [Sun Gazette]

Move to Establish Virginia Currency — A measure advanced in the Virginia House of Delegates that could bring the state closer to adopting its own currency. Del. Robert G. Marshall proposed the idea three years ago of studying whether the state should adopt its own currency to protect it from what he believes is an out of control banking system. Although states do not have the constitutional authority to print money, Marshall suggested a loophole may exist allowing states to make silver and gold coins. [Washington Post]

Residents Concerned About Traffic Crossover — In a letter to the editor, a resident tells the Sun Gazette about safety fears regarding a traffic median on S. Walter Reed Drive. Residents of the Concord Mews Condominium say they have contacted the county about the placement and size of the median, which they say has caused many near collisions. [Sun Gazette]