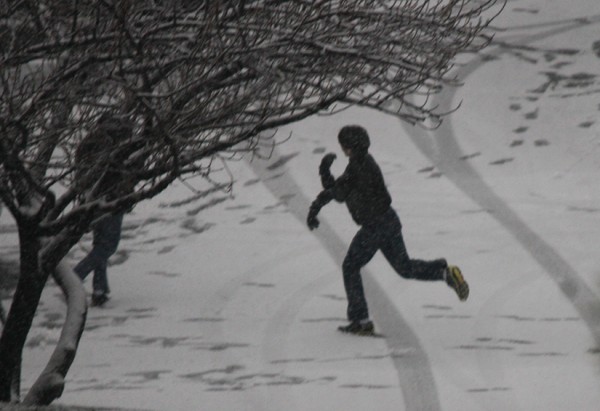 Arlington Photos Highlighted as Example of Why Microsoft CEO is Retiring — Microsoft’s CEO, Steve Ballmer, announced in August that he will be stepping down within a year and two photos taken at the Pentagon City mall are being touted as an example of why. The first photo shows an empty Microsoft Store at the mall this past Sunday (December 8) during prime holiday shopping season. The next photo shows a packed Apple Store at the same mall. [Slate]

Parents Claim Incompatible Programs at Drew Model School — Parents who have students at Drew Model School (3500 23rd Street S.) told the County Board last week that the school’s dual focus — a traditional elementary school program and a separate Montessori program — are becoming incompatible. The parents say having the two different programs operate under the same roof stresses both. [Sun Gazette]

Opening Statements in Arlington Sheriff’s Deputy Murder Trial — The murder trial for Arlington County Sheriff’s Deputy Craig Patterson began on Monday with opening statements from attorneys on both sides. Patterson is accused of shooting and killing Julian Dawkins during a confrontation in May. [Alexandria Times]