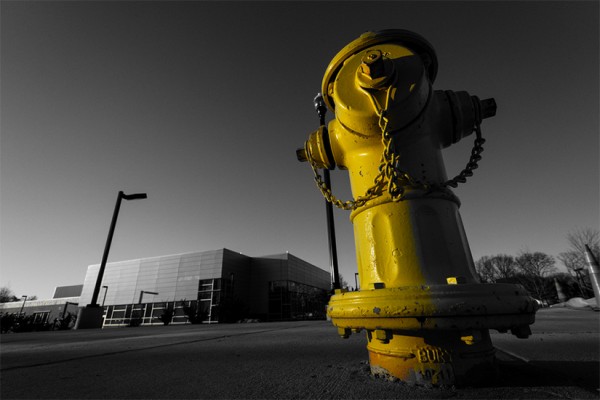 Two of Three Dem Candidates Endorse Streetcar — Two of the three Democratic candidates for County Board — Alan Howze and Peter Fallon — have voiced support for the Columbia Pike streetcar project. The third Democratic contender — Cord Thomas — has concerns about the proposal. [Sun Gazette]

Lack of Decal in Fairfax Affects Arlington — Eight years ago Fairfax County became the lone jurisdiction in Northern Virginia to abandon car tax decals, and Arlington County Treasurer Frank O’Leary believes that’s costing Arlington $300,000. O’Leary said it’s too labor intensive to check every single vehicle parked in Arlington without a decal to determine if the vehicle is from Fairfax or if the owner didn’t pay Arlington taxes. [Sun Gazette]

Civic Leadership Program Deadline Extended — Arlington County has extended the deadline for residents interested in signing up for the eight week Neighborhood College program. Participants will learn communication and influencing skills, how to organize for action and how to give and receive feedback, among other things. The deadline to sign up for the free series is now January 10, and classes begin February 13. [Arlington County]

Police Officer Profiled — A member of the Arlington County Police Department — Capt. Kamran Afzal — has been profiled in Asian Fortune. The Pakistani American studied economics in college before turning to a life in law enforcement. He has been with the department for 20 years. [Asian Fortune]