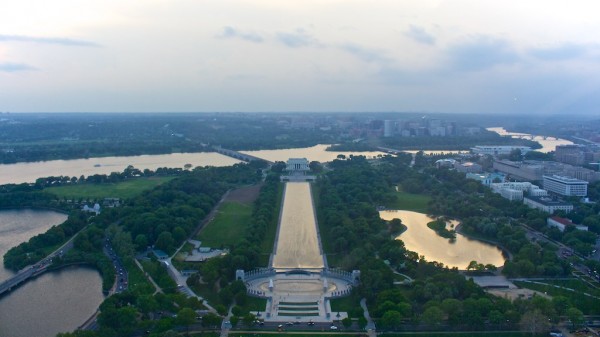 JetBlue Adding Service from DCA — JetBlue Airlines will begin direct service from Reagan National Airport to Charleston, S.C.; Hartford, Conn.; and Nassau, Bahamas on June 19. On July 2 the airline will add a second daily flight between DCA and Tampa. [InsideNova]

Celebrity Spotting in Shirlington — Actor and director Beau Bridges was reportedly spotted having dinner at Busboys and Poets in Shirlington this past Friday night. [Shirlington Village Blog Spot]