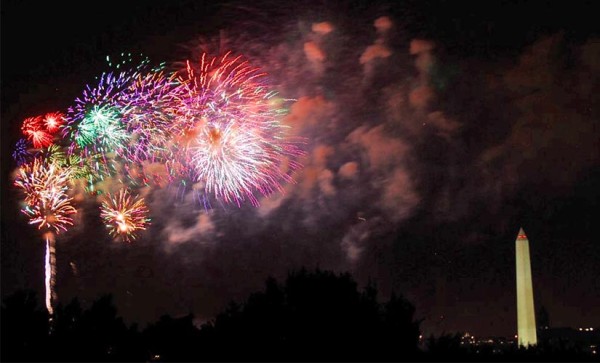 Several roads in Arlington, including some major arteries, will be closed to drivers for Independence Day celebrations tomorrow.

The following closures are also planned in Arlington.

Tomorrow at noon, at Whipple Field, members of the 3rd U.S. Infantry Regiment Presidential Salute Battery will fire its ceremonial 50-gun salute in honor of the country’s independence. The salute will involve a cannon firing every five seconds for five minutes.

ART buses 41 and 51 will run on Sunday schedules, but all other ART buses will not be running. The Arlington County Sheriff’s Office, courts, community centers and libraries will be closed Friday. Trash and recycling collection will occur as scheduled, but parking across the county will not be enforced.