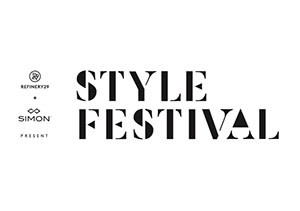 You’ve heard of music festivals and fashion shows, but what about a style festival?

The Fashion Centre at Pentagon City is teaming up with Refinery29, a digital media company focusing on fashion, to host an event they’re calling “Style Festival,” on Saturday, August 8.

A music festival would have several different stages so people could see the bands they want and personalize their music experience. The style festival’s goal is to “elevate the millennial shopping experience” by bringing the idea of music festival stages into the mall, with different attractions at each stage, according to a press release.

The four stages will include: