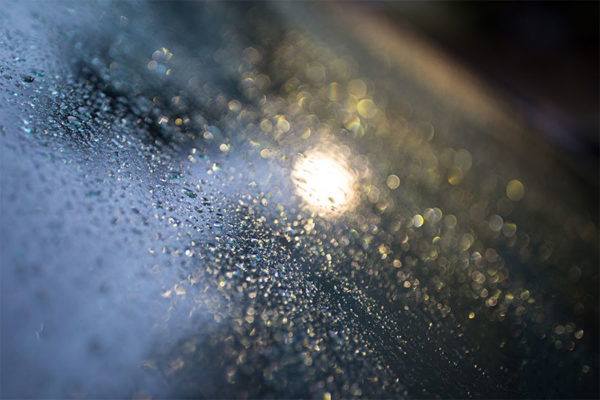 ‘Good Morning Guy’ No Longer in Clarendon — “Good morning guy” Robert Gordon, a beloved Express newspaper distributor, is no longer handing out the free papers in Clarendon, disappointing many commuters. Where did he go, a reader asked? A Washington Post spokeswoman tells ARLnow.com: Gordon is still distributing the Express just down the Orange Line, in Rosslyn.

Clement Proposes New Regional Park — Independent County Board candidate Audrey Clement says that if she’s elected, she would work to build a new regional park inside the Beltway. “Arlington has nearly run out of public open space to keep pace with our population growth,” Clement writes in a press release. “We have to go back to the future and do what our parents and grandparents did 50 years ago: Buy land for new regional parks, outdoor recreation and playing fields.” [Clement for County Board, Twitter]

Read more →
More Stories
Just Listed in ArlingtonMorning Poll: How Are You Coping With the Rain?