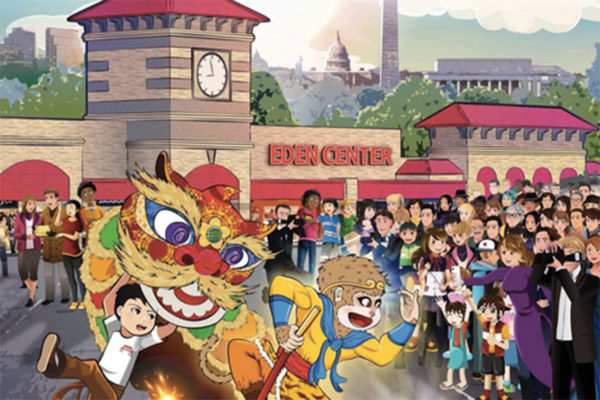 Lion dances and other Lunar New Year customs are slated to take center stage at Eden Center and the Pentagon City mall this weekend as Northern Virginians mark the Year of the Monkey.

The Fashion Centre at Pentagon City (1100 S. Hayes Street) and Eden Center (6751 Wilson Blvd in Falls Church) both are scheduled to host Lunar New Year celebrations Saturday. But only Eden Center plans to keep the party going on Sunday.

At Pentagon City, visitors can catch lion and dragon dances, along with interactive games, Asian-inspired fashion shows and live music, according to a news release from the mall. The party is set to run from noon to 6 p.m. on the ground level of the Nordstrom wing.

As for Eden Center, the Vietnamese shopping destination will have lion dances, face painting, balloon animals and a magician, a Facebook post says. The festivities are slated to begin at 11 a.m. on Saturday and Sunday.