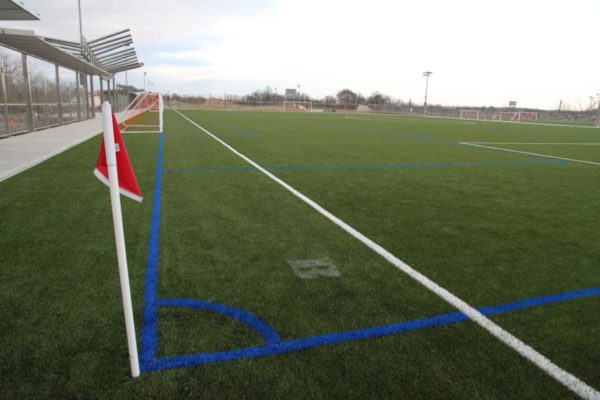 The following op-ed was written by Michael Peterson, a board-certified toxicologist at Gradient, an environmental and risk sciences consulting firm. He serves as scientific adviser to the Recycled Rubber Council.

Given some concerns that have been raised over recycled rubber infill in artificial turf fields by your publication (“Time To Re-Examine Artificial Turf Fields,” 4/21/16), I wanted to lend a scientific perspective to the conversation to clear up some misconceptions.

Recycled rubber is the most commonly used infill — the shock absorbing layer — in artificial turf fields, and as the author states, recent reports have suggested it poses significant health risks. The actual science performed on the issue, however, shows that such fears are unfounded.

Based on the lack of citations, it is unclear if the evidence the author points to has been peer-reviewed by other scientists, a critical component in establishing scientific credibility.  The linked Change.org petition generally only cites news reports, and not reputable scientific journals or regulatory reports.  On the other hand, there have been more than 90 peer-reviewed studies, reports, and evaluations from academics, state health departments, and third-parties that have concluded that the best available evidence support that chemical exposures associated with recycled rubber are below levels associated with health effects.

So while it is certainly true the EPA (and two other federal agencies) are doing a comprehensive study of recycled rubber, many local and state governments have already weighed in, and among them, the Connecticut Department of Public Health in 2015 found “no scientific support for a finding of elevated cancer risk from inhalation or ingestion of chemicals derived from recycled tires used on artificial turf fields.” In short, the author’s suggestion that the federal government will conclude otherwise lacks any scientific basis — in particular since EPA’s preliminary study in 2008 did not find that chemical exposures were of concern.

Children’s safety should be placed above all else, but when making decisions about Arlington County’s fields, unsubstantiated fears shouldn’t undermine science. The best available science indicates recycled rubber does not pose health concerns.