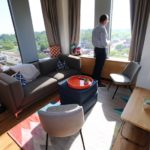 Is WeLive the future of urban residential? This event discusses the living experience that WeLive can offer. Join ARLnow.com and host Sarah Fraser as we chat with Dave McLaughlin, WeWork’s General Manager for the Eastern U.S. and Canada, and Crystal City BID president (and WeLive resident) Angela Fox. 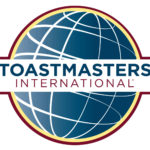 You are cordially invited to the open house of the Making Better Consultants (MBC) Toastmasters Club. The Club meets in Crystal City twice a month with the goal of developing and refining our members’ communication and leadership abilities. 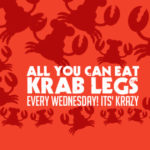 Only $26.99! All you can eat snow crab legs are back at Mad Rose Tavern. The best deal in town gets better together with the best happy hour in Clarendon. Crabs start being served at 5 p.m. sharp. The event ends at 9 p.m. 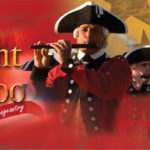 The United States Army Military District of Washington invites you to experience the U.S. Army’s elite ceremonial units in action by attending a Twilight Tattoo program this summer. Twilight Tattoo is an hour-long military pageant featuring Soldiers from The 3rd U.S. Infantry Regiment (The Old Guard) and The U.S. Army Band “Pershing’s Own.” 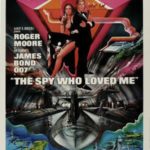 In honor of May Day, relive the Cold War with this 007 classic. Bring your own popcorn and/or bag lunch. The film stars Roger Moore as James Bond, who’s investigating the highjacking of British and Russian submarines with the help of a KGB agent. 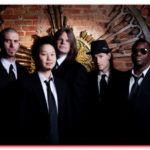 Lost in Paris, a premier cover band, will be performing at the Clarendon Grill. They’ve been the featured entertainment in countless festivals, bars and clubs, weddings, college performances and corporate events. 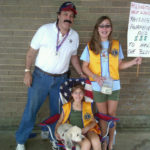 Arlington Hosts Lions Club will be holding it semi-annual White Cane Awareness Day Fundraiser. All funds raised go toward charities involved in preventing blindness and supporting those who are blind. 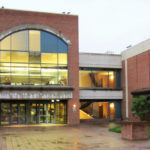 The workshop will be a brief 90-minute training with an entertaining skit, a presentation on using Robert’s Rules of Order, as well as sample documents for creating meeting agendas and taking effective minutes.