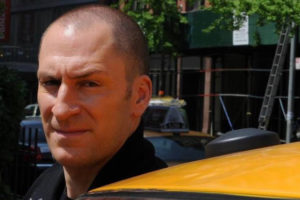 A comedian known for hosting a popular game show is scheduled to tell jokes at the Arlington Drafthouse (2903 Columbia Pike) next month.

The host-turned-comedian is also apparently a talented impersonator:

Bailey will perform one show on Friday, July 15 and two shows on Saturday, July 16. Tickets are $25.