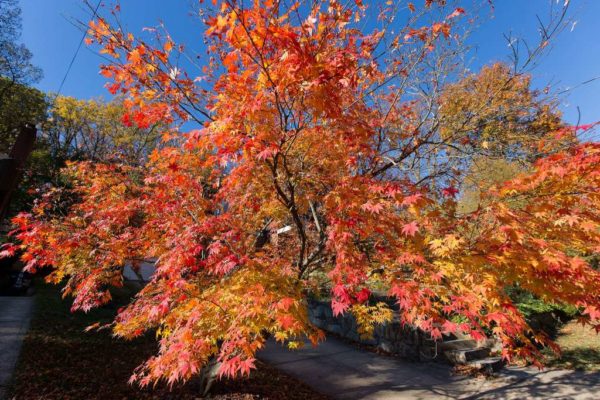 Racist Group Has Offices in Arlington — The National Policy Institute, a fringe white nationalist group that has gotten national media attention recently for a conference that culminated with Tila Tequila giving a Heil Hitler at a D.C. restaurant, has offices in Arlington. Asked about it, County Board members condemned the group but said “we have no standing to tell people who can and can’t be here.” [WTOP]

Remembering Arlington’s Racist Past — Arlington has not always been the welcoming, diverse community it is today. In 1968, for instance, Yorktown High School students protested outside of Washington Golf and Country Club in north Arlington, after the club refused to participate in interclub tennis matches with a black woman. Arlington was also once home to the headquarters of the American Nazi Party. [Falls Church News-Press]