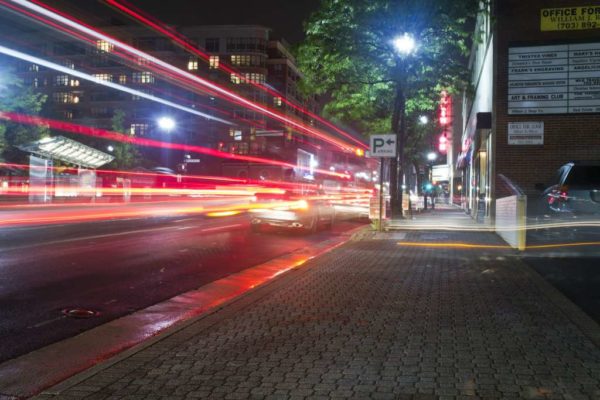 Arlington Tops Clinton Vote Margin List — Arlington County, which has the highest percentage of residents with a college degree of any jurisdiction in the U.S. with a population over 50,000, also had the highest increase in vote margin for Hillary Clinton vs. Barack Obama in 2012. Clinton’s margin of victory in Arlington this year was 20.3 points higher than Obama’s. [Five Thirty Eight]

O’Leary on Clinton’s Victory Margin — Former Arlington County treasurer (and noted local election prognosticator) Frank O’Leary says the increase in the Democratic victory margin in Arlington reflects “a profound belief in government, particularly the federal government as the means of fulfilling the objectives expressed in the Preamble to the Constitution.”

DCA Ranks Poorly for Flight Cancellations — Reagan National Airport is the eighth-worst airport in the country for flight cancellations around the holidays, according to a new set of rankings. [WTOP]