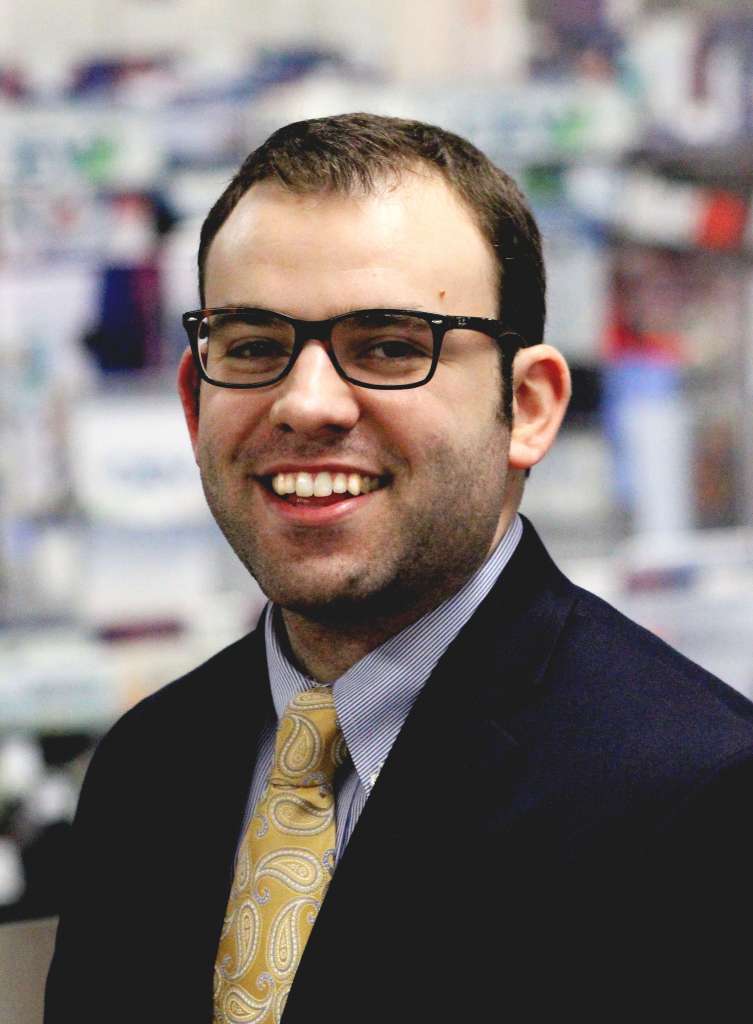 Last December, the Arlington County Board moved forward with plans to give the Virginia Hospital Center (VHC) the option to purchase County-owned land (either with cash or through a land swap) adjacent to the hospital. The land became available after the County’s Department of Human Services (DHS) moved its programs from that location to the Sequoia complex.

The likely VHC expansion provides the hospital with the opportunity to make important improvements to its psychiatric ward to better serve Arlingtonians with serious mental illness (SMI).

As many as 300,000 Virginians live with SMI, including thousands here in Arlington. Individuals with SMI are often diagnosed with disorders ranging from schizophrenia to severe bipolar. And just like any other illness, mental illness can affect anyone — one in 17 people live with SMI. Considering its impact on friends and family, chances are you or someone you know is affected by it.

Left untreated, SMI can be devastating. However, for those who receive proper treatment and management, there is hope.

Individuals can go through recovery and lead fulfilling lives as productive members of society. High-quality psychiatric services are proven to reduce future hospitalizations and jail visits. That’s why it’s so important that we ensure individuals have access to services that align with industry best practices. It’s not just the right thing to do morally, but it’s smart economics too.

VHC’s potential expansion is an opportunity for the hospital to meet the community’s great unmet need for additional mental health services.

To meet Arlington’s true demand for psychiatric services, VHC should use an expansion to take two major steps to better serve our community:

Though there’s a stigma often, though fortunately less so over time, attached to mental illness, the truth is that SMI can affect anyone at a moment’s notice — even someone who has not previously exhibited symptoms. Just like a stroke, heart attack or any other medical emergency, those experiencing a psychotic break need access to emergency services immediately.

It is very unfortunate that Arlingtonians currently living with SMI are often forced to undergo treatment in VHC’s underground psychiatric ward (if a bed is even available) or seek treatment hours away.

In Arlington, we embrace the idea that we’re stronger together — measured not by individual success but by how we collectively care for our most vulnerable neighbors. Nobody believes that someone having a stroke should have to drive hours away for treatment or recover in a basement. We shouldn’t tolerate those conditions for Arlingtonians living with SMI either.

Commendably, Virginia Hospital Center prides itself on its desire to meet the healthcare needs of the community. In many areas, VHC lives up to this goal and provides world-class healthcare services. By committing to use newly acquired land to improve its psychiatric services, VHC can yet again demonstrate its commitment to serving our community.

Jarrod Nagurka is a lifelong Arlingtonian. He was appointed by the County Board in 2015 to the Arlington Community Services Board, an oversight body for services provided by DHS. Jarrod has previously worked in the state legislature and on federal, state, and local political campaigns in Virginia. He currently works in education policy.

END_OF_DOCUMENT_TOKEN_TO_BE_REPLACED

More Stories
Peter’s Take: Arlington at Risk Without Flood CzarThe Right Note: Quite a Week for the County Board