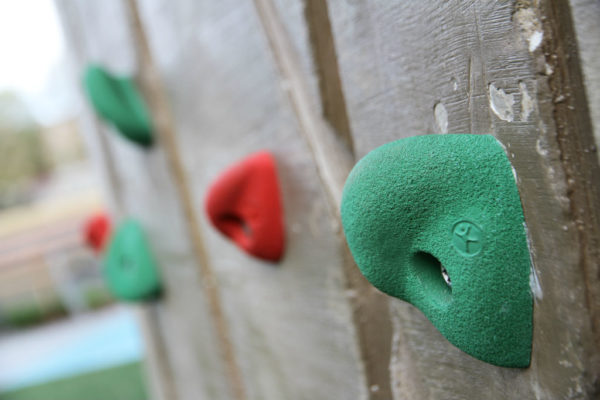 Arlington Housing Sale Prices Drop — Arlington showed a year-over-year decline in housing sale prices in March. The median price of $508,500 was a 6.2 percent drop from a year ago. However, real estate experts indicate that’s only because of changing inventory in Arlington — more condos and townhomes instead of detached houses — and it’s not a sign of an overall slump. [WTOP]

No Fire in Barricaded Person Situation — Police and firefighters responded to the 1500 block of Crystal Drive last night for a report of a barricaded person inside an apartment that may have been on fire. The smell of smoke had been reported coming from the apartment. Emergency responders tried to gain access to the apartment for a couple hours but cleared the scene when they determined there was no fire. [Fox 5]

Motorcyclist Dies Following Collision — A motorcyclist has died following a collision with an SUV in Chevy Chase. The 24-year-old man was an Arlington resident. [Bethesda Magazine]

Caps Fan Leaves Salty Message —  Starting tomorrow, the Washington Capitals face the Toronto Maple Leafs in the first round of the Stanley Cup playoffs, and one fan left a request for a different playoff outcome than in recent years. A photo shows a message written on the boards of the Caps’ practice rink at Kettler Capitals Iceplex in Ballston: “Y’all better make it past the 2nd round.” [USA Today Sports]