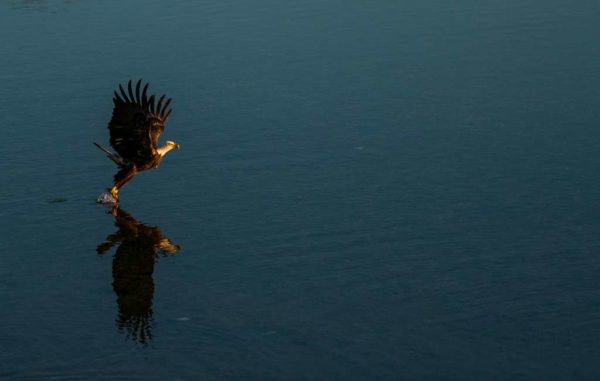 Lander Apologizes for Insensitive Comments — School Board member James Lander has apologized for making insensitive comments about domestic violence yesterday on the “Arlington in the Morning” radio show. Lander has taken flak for appearing to engage in victim blaming when discussing the 2010 murder of UVA student Yeardly Love. In a statement, Lander said he made a “terrible communication mistake.” [Facebook]

Airport Contract Workers Win Pay Increase — Contract workers at Reagan National and Dulles International airports won their two-year fight for higher wages. The Metropolitan Washington Airports Authority’s board voted yesterday to require companies doing business with area airports to pay their workers a base hourly wage of $11.55 starting in January. Some of the workers currently make $7.25 an hour. [Washington Post]

More Passengers at DCA — More than 1.6 million passengers traveled through Reagan National Airport in February, which is a 2.6 percent increase over last year. [InsideNova]

Failing Air Grade — Arlington County earned an F grade in the American Lung Association’s 2017 “State of the Air” report. The region’s traffic created a lot of air pollution that contributed to a high level of smog in both Arlington and the District. Arlington did, however, receive an A grade in one category: particle pollution, also known as soot. [WTOP]