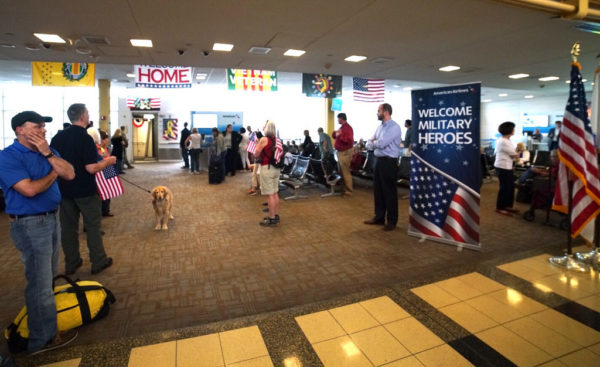 Bryce Harper Sightings — There have been a number of sightings of Nationals outfielder Bryce Harper in Clarendon in recent days. In addition to his Clarendon activities — two people claim to have seen him on separate days at smoothie shop South Block — Harper has been busy on the baseball field, setting an MLB record for runs in the month of April. [Twitter]