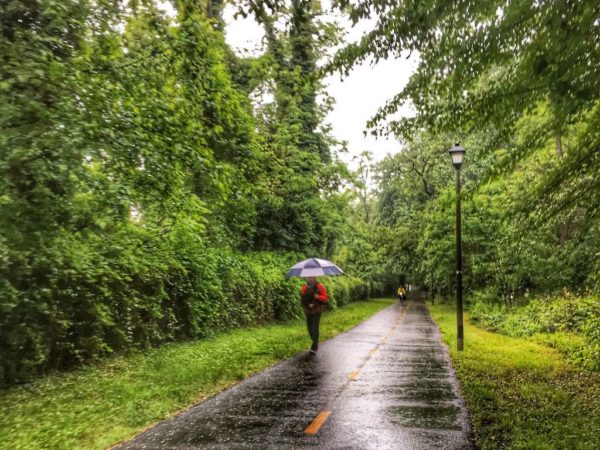 Homeless Population on the Rise in Arlington — “Most jurisdictions saw declines in homelessness from 2016, though the population… increased by 33 percent in Arlington County. Kathleen Sibert, the president and chief executive of the Arlington Street People’s Assistance Network, noted that because Arlington has a relatively small homeless population, modest fluctuations can create dramatic-looking percentage increases or decreases.” [Washington Post]

More on New Rosslyn McDonald’s — The new state-of-the-art McDonald’s in Rosslyn has some food offerings not available elsewhere in D.C. It has an in-house bakery that serves fresh pastries; the other closest McDonald’s with a bakery is in New York City. Also, the restaurant will soon offer two special ice cream sundaes: turtle brownie and strawberry shortcake. [Rosslyn BID]

County Seeks Volunteers for ‘BioBlitz’ — “Arlington County is seeking dedicated volunteers to support its May 20 ‘BioBlitz,’ a quick-but-intense wilderness exploration that will produce a catalog of our natural holdings spotted within a 24-hour window. Think of it as a snapshot of the common-to-rare wildlife that can be found hiding in plain sight within our borders.” [Arlington County]

Drafthouse Continues to Critique Kennedy Center — Arlington Cinema Drafthouse owner Greg Godbout has penned another letter to customers that makes the case for why the Kennedy Center is competing unfairly for comedy acts. The letter also accuses the center of “lying” and a “cover up” after Godbout went public with his initial criticism. [Drafthouse Comedy]