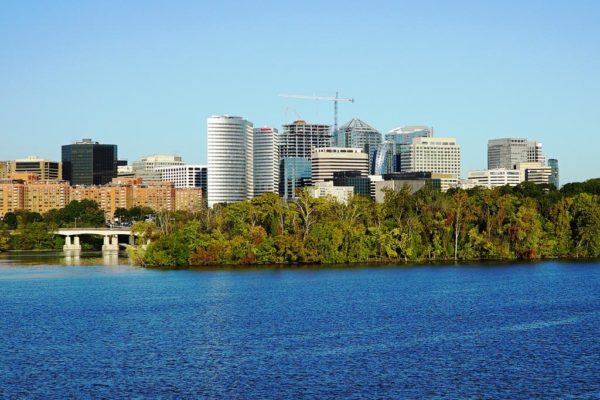 Arlington County is up for an award honoring it as a top meeting and convention location in the southern United States.

Event planners from across the country nominated Arlington and the Arlington Convention and Visitors Service for a 2017 Reader’s Choice Award from ConventionSouth magazine.

The county and its tourism authority are one of 47 nominations in Virginia and D.C., alongside hotels, convention centers, other jurisdictions and tourism authorities. Also nominated from Arlington, but separately from the county as a whole, is The Westin Crystal City hotel (1800 Jefferson Davis Highway).

An online vote will determine award winners by state, and is open through Sunday, October 15. Winners will be announced in ConventionSouth’s December issue.

With 44 hotels, more than 11,000 sleeping rooms, and nearly 320,000 square feet of meeting space, Arlington offers meeting and group guests monumental views of the nation’s capital, rich history and thriving neighborhoods like Ballston, Crystal City, Rosslyn, and others. Just across the Potomac River from Washington, D.C., and conveniently central in the capital region, Arlington has hotel rates averaging 20 percent lower than those at downtown D.C. properties. Its unique combination of national history and local flavor also means unexpected fun for meetings and groups.