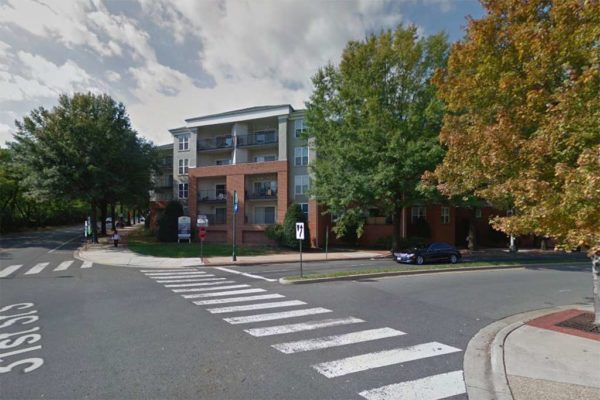 The Arlington County Police Department is seeking the public’s assistance to find a man suspected of sexually assaulting a woman in Shirlington last night (Thursday).

Police responded to the area of S. Randolph Street at 31st Street S. at approximately 10:41 p.m. on November 2 for the report of a rape. Officer said the victim was putting items in her parked car when a man approached her from behind and sexually assaulted her. He then fled on foot.

The area is near The Citizen at Shirlington apartment building and the Shirlington bus station.

Police said the suspect is a black male in his 20s, approximately 5-foot-6 to 6-feet tall with a thin build. He was wearing a white t-shirt at the time of the incident. He was last seen fleeing the area on foot, traveling southbound on 31st Street S.

Detectives from the Special Victim’s Unit are actively investigating this incident. Responding officers established a perimeter, canvassed the area and spoke with possible witnesses. Arlington County canine units attempted a track of the suspect and the Fairfax County Police Helicopter Unit provided an aerial search with negative results. Officers will continue conducting extra checks in the area.

We just wanted to take a moment to thank you to everyone who has joined the new ARLnow Press Club over the past week! Counting our existing Patreon supporters, who…

More Stories
Morning Poll: Have You Been Following the Race for Va. Governor?TRAFFIC ALERT: Wilson Blvd Closed in Ballston After Pedestrian Struck