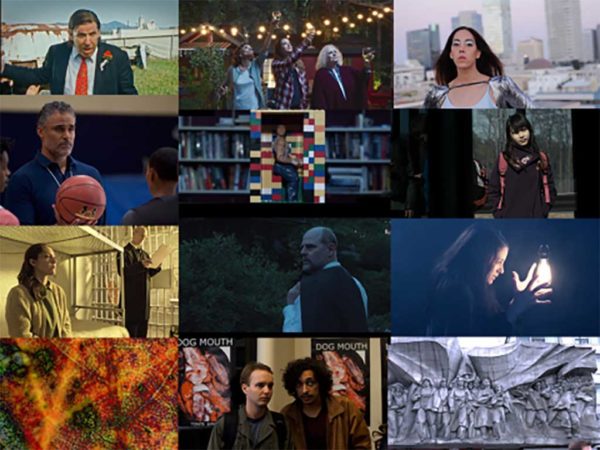 The Rosebud Film Festival, which honors the “innovative, unusual, experimental, and deeply personal” in film, will run Friday (January 26) through Sunday (January 28).

Tickets for one film screening block cost $15, or viewers can pay $40 for the whole weekend. The screenings will be held at the Miracle Theater in Washington, D.C. (535 8th Street SE).

On Sunday, AIM will host two free panel discussions, entitled “Student Filmmaking: From the Classroom to the Real World!” at 12 p.m. and “What Critics Look For?” at 2 p.m. An awards ceremony at the Clarendon Ballroom will follow that day, with the top five films set to each receive a $1,000 cash prize.

This year was a bit different for the festival as it expanded accepted entries from the world. Before, it only accepted films from people living in D.C., Maryland and Virginia.

As a result, festival director Kevin Sampson said the submissions nearly doubled. Some of the themes in this year’s films include politics, identity, gender and sexuality.

One film titled “A Name that I Admire” follows a seventh-generation dairy farmer in Virginia as he decides who to vote for in 2016 election. An animated film also reflects on today’s politics in a project titled “Trump’s Got No Tact.”

Another film “Spectrum” is a documentary focusing on the social, political and spiritual world of 10 transgender people living in Israel.

Sampson said one of the best things about Rosebud is that it’s different from other mainstream festivals and movie viewings.

“Coming out to Rosebud you really get to hear from these artists that are speaking from their hearts,” he said. “I think if people want to be entertained as well as challenged that Rosebud is the perfect fit in terms as a festival to come out to and check out.”